Schumacher College Earth Talks: 'What is the Place of Spirituality in Ecology?' with David Cadman, John Sauven, Tony Juniper and Jane Davidson

Join us for a special Harmony event as part of the inauguration of the new MA in Ecology and Spirituality, to be launched in January 2017 and taught jointly by Schumacher College and the University of Wales Trinity Saint David. We will debate and discuss the role of spirituality in ecology, an issue of profound importance as concern over climate change deepens. Please read more here 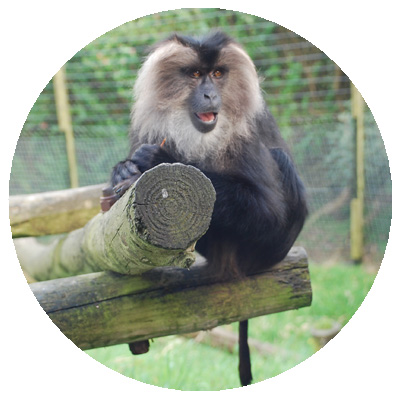 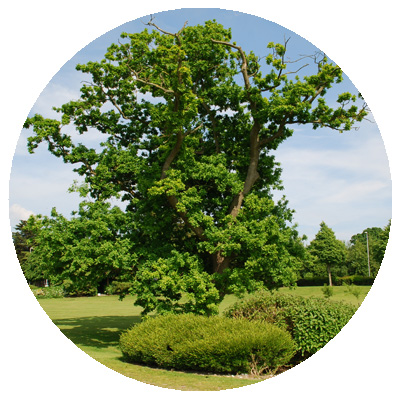 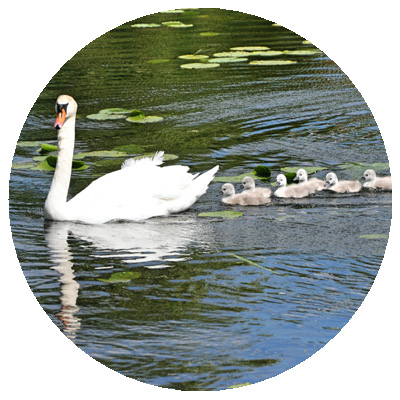 The University of Wales Trinity Saint David
is proud to host a day of debate and discussion on the environment, and how we can better live in harmony with the Earth. The day is led by the Quaker writer David Cadman and by the leading environmentalists John Sauven and Tony Juniper, who have all been appointed Professors of Practice at the University. They will be joined by Dr Jane Davidson, the head of INSPIRE. Dealing with the present social, environmental and economic crises is not just a matter of waiting for government and industry to change but of working out what we ourselves can do, as individuals and as communities. In order to understand the state of the world, we also have to address the underlying crisis of perception: what worldviews have led the Earth to its current state, and what worldviews can help us find solutions.

It's important that we work out solutions between us, and the essence of the day is debate, discussion and decisions on action.

Recommended background reading for the day: Harmony: A New Way of Looking at Our World, by H.R.H. The Prince of Wales, Tony Juniper and Ian Skelly. 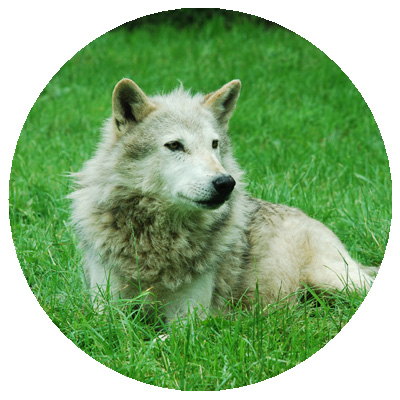 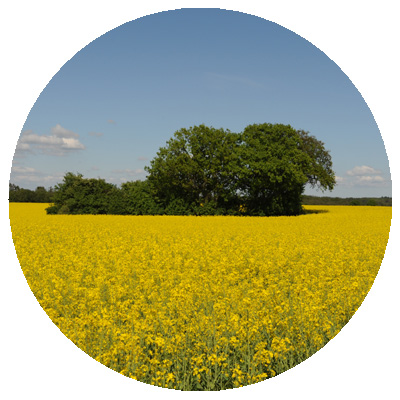 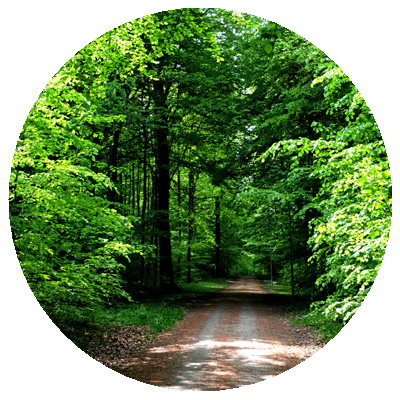 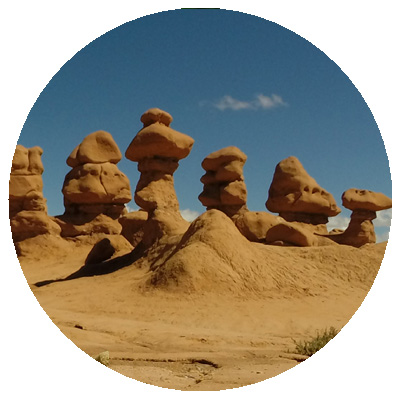 Programme to be announced shortly

David Cadman is a Quaker writer. He has held a number of professorial chairs and is now a Visiting Professor at University College London and the University of Maryland. He is a Professor of Practice at the University of Wales Trinity St. David. He is a Trustee of The Prince's School of Traditional Arts and a Fellow of The Temenos Academy, of which His Royal Highness is Patron.

David Cadman's recent publications include Speeches and Articles 1968-2012, of which he was co-editor. 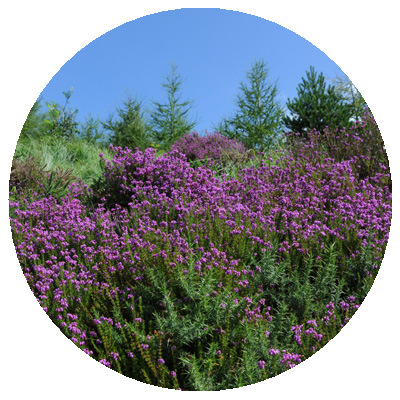 Juniper speaks and writes widely on conservation and sustainability themes and is the author of many books, including the multi-award winning best-seller What has Nature ever done for us? published in 2013. He began his career as an ornithologist, working with Birdlife International. From 1990 he worked at Friends of the Earth, initially leading the campaign for the tropical rainforests, and from 2003-2008 was the organisation's executive director. From 2000-2008 he was Vice Chair of Friends of the Earth International. Juniper was the first recipient of the Charles and Miriam Rothschild medal (2009) and was awarded honorary Doctor of Science degrees from the Universities of Bristol and Plymouth (2013). His latest book, What is really happening to our planet?: the facts simply explained, will be published in June 2016.

John Sauven is the Executive Director of Greenpeace UK. With a background in forests he was instrumental in getting protection for the Great Bear temperate rainforest in Canada. It was an epic battle between logging companies, timber traders and their retail customers in Europe and North America.

John Sauven co-ordinated the international campaign to secure a moratoria on further destruction of the Amazon by soya producers and later similar tactics were used to get a cattle moratorium. Similar tactics were used elsewhere to tackle the drivers of deforestation including for paper and palm oil in Indonesia. Ultimately it changed the supply chains of many of the world's biggest corporations. It was one of Greenpeace's most successful campaigns to protect large areas of the world's last intact rainforests providing both climate and biodiversity protection as well as local peoples livelihoods. In 2010 John Sauven started the campaign to protect the Arctic from oil exploration. It turned into a heroic battle first with Russia's Gazprom and then Shell. In 2015 Shell pulled out of the Arctic.

Jane Davidson is Associate Pro Vice-Chancellor at the University of Wales Trinity Saint David and Director of INSPIRE, (Institute for Sustainability Practice, Innovation and Resource Effectiveness) at the University of Wales Trinity Saint David. In 2013, INSPIRE won the Guardian HE Sustainability Award; in 2014, the Soil Association Gold Catering Mark; in 2015 the University rose from 113th to 8th in the UK and 1st in Wales in the People and Planet University League and Jane won 2 Green Gown Awards from the Environmental Association of Universities and Colleges - UK Leader and Best Newcomer.

From 2007- 2011, Jane was Minister for Environment, Sustainability and Housing in Wales where she proposed legislation to make sustainable development its central organising principle - the Wellbeing of Future Generations Act came into law in April 2015. She introduced low carbon planning requirements; created a Welsh Climate Change Commission and Future Generations Commissioner, the 800 mile Wales coast path, legislated on waste which has seen Wales become the lead recycling country in Britain and introduced the Welsh charge on carrier bags. She led on energy for the Silk Commission advocating the transfer of increased energy powers to Wales.

Nicholas Campion is interested in how we construct meaning in the cosmos. He is Senior Lecturer in the School of Archaeology, History and Anthropology and Director of the Sophia Centre for the Study of Cosmology in Culture, University of Wales Trinity Saint David. He is programme director of the MA in Cultural Astronomy and Astrology.

He read History at Cambridge and was awarded his MA by the School of Oriental and African Studies in 1976. His recent books include The New Age in the Modern West: Counter-Culture, Utopia and Prophecy from the late Eighteenth Century to the Present Day (London: Bloomsbury 2015). Recent publications include "The Moral Philosophy of Space Travel: A Historical Review", in Jai Galliot (ed.), Commercial Space Exploration: Ethics, Policy, Governance (Abingdon: Ashgate, 2015), and "Sustainability, Harmony, Environmental Ethics and the Space Programme" in Nicholas Campion and Chris Impey (eds), The Inspiration of Astronomical Phenomena (Lampeter: Sophia centre Press, forthcoming). He was involved in community and housing politics in London in the 1970s and stood for election for the Green Party in Bristol in the 1990s.